What's everyone's thoughts on signing Austin permanently? I was really happy when he signed him on loan, but I'm questioning now whether it would be a good idea to sign him permanently - taking age & wages into consideration. Just wondered what everyone else thought.
"Every dog has its day, and today is woof day! Today I just want to bark!"

If we can afford him, all day long.
Top

Subject to cost it is a yes from me
Top

..as it has been already said...yes if we can afford him....he is an experienced striker, very good at this level....then our 2021 good form coincided with his - and Johansen - arrival...and then I also wonder if he had anything to do with Lyndon's recent improvement ....if he taught him some secrets as they trained together.
Top

It all feels moot without knowing the financials, if there was the choice i'd rather see us spend money on Johansen. That said, having been wary of this signing i do think he's given the place a boost and still knows where the net is. The squad definitely needs goals so I'd be happy to see him here next season for sure but wouldn't want us to spend a fortune in achieving that, given how tight resources are, his age and lack of resale value.
Top

If our resources, staying within the confines of FFP, were stretched by signing Austin then how would we feel about selling Dieng to accommodate him and maybe Johansen?

I would consider it.
Top

This is a tricky one. Charlie will want a 2-3 year contract to sign. I do think we need him next season as he will continue to score but also help develop Dykes into the 20 a season striker we hope he becomes (and his current form suggests he can become). Begs the question, would we want Charlie beyond next season if Lyndon continues to develop? I suspect not and that makes Charlie a bit of a luxury we can't afford.
"Football is the love of form. A spectacle that scarcely leaves a trace in the memory and does not enrich or impoverish knowledge. This is its appeal : it is exciting and empty." Mario Vargas Llosa
Top

There's a picture of Charlie, Amit, Mackie and another chap (who I feel like I should probably recognize) playing golf. Seems to be enjoying his time here. 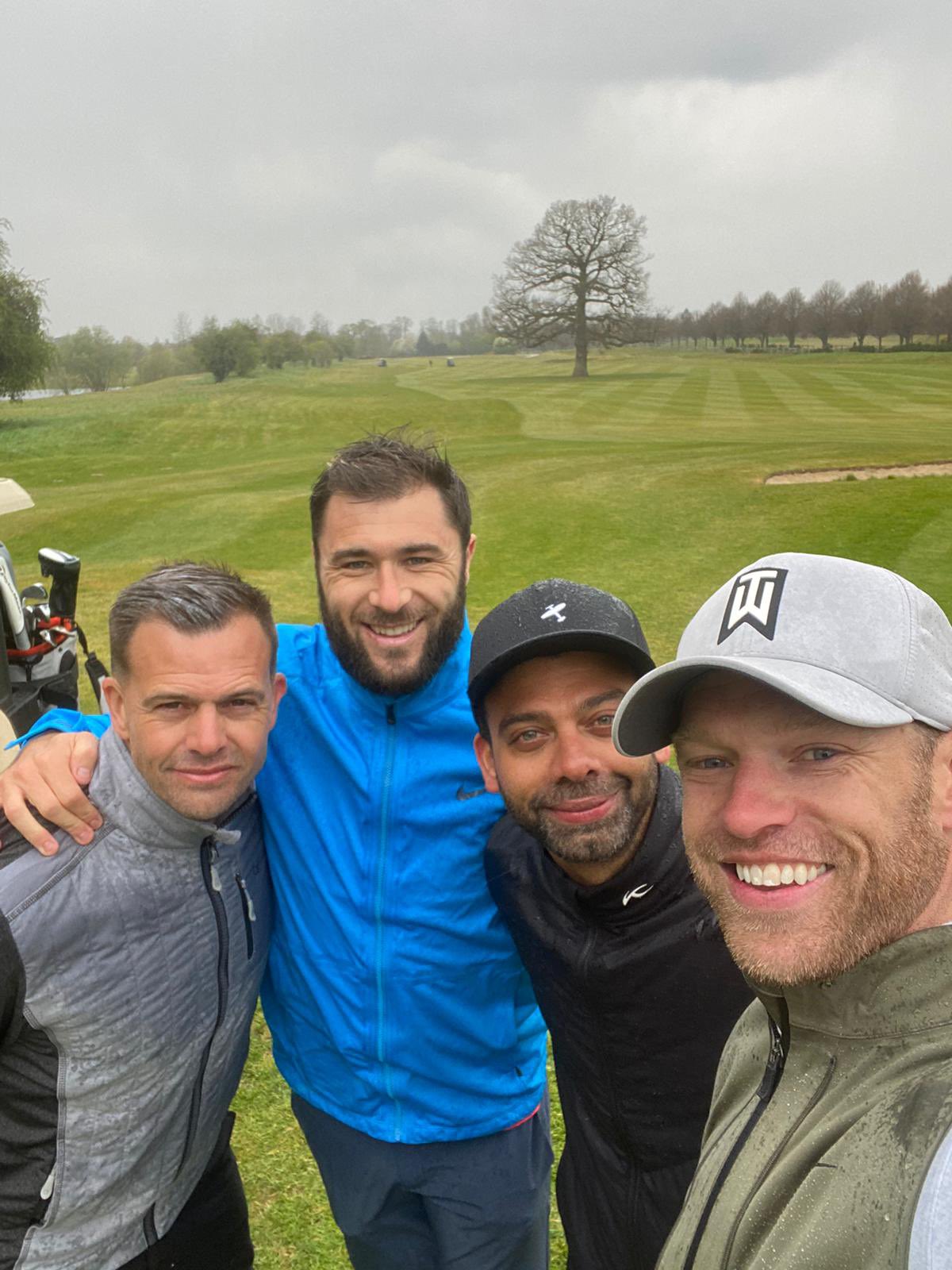 He seems to have some mates at the club but he's still got to be practical. He's had a couple of good contracts now so he may feel he's in a position to enjoy his football, which might be with us or he might feel to reach the financial goals he's set (which i appreciate might seem astronomical to most of us) he should take the best deal on the table which probably wouldn't be us. I wouldn't begrudge him choosing the latter but i imagine most will feel otherwise.

Rbee wrote: ↑
Fri Apr 30, 2021 8:53 am
If our resources, staying within the confines of FFP, were stretched by signing Austin then how would we feel about selling Dieng to accommodate him and maybe Johansen?

I would consider it.

It's a flat no from me. I think Dieng has been as integral to our league position (POTY for me) as the other two so we would need to replace him with similar quality which isn't going to be something we can afford to do with anyone proven. In addition, we're having to build a sustainable model, so selling a young player before their value peaks which imo would be the case with Dieng this summer, and replacing him with two expensive players with no future resale value is an issue. I don't think it's even close to giving us a very good chance of promotion so economically unjustifiable.
Top
Post Reply
9 posts • Page 1 of 1